Farmland Advantage Supports the Return of Salmon to the Columbia Headwaters

Farmland Advantage is excited to announce a new partnership with the Shuswap Indian Band and the Ktunaxa Nation (Akisqnuk) to restore the region's waterways in preparation for the return of sea run salmon to the Columbia Headwaters.

The Columbia River Basin once held salmon runs of chinook, coho, sockeye, steelhead and chum. According to the experts, almost 13,000 miles of streams and rivers were habitat for these spawning fish; waterways fluctuated with 10 to 16 million salmon a year. However, over the last century, salmon accessibility to the region has drastically been reduced. Since salmon have been extirpated from the Columbia Headwaters region. To add to this, since the arrival of European settlers to the region, the construction of railways and highways have resulted in many spawning streams being blocked from fish passage.

In November of 2018, Farmland Advantage and representatives of the Shuswap Indian Band and the Ktunaxa Nation (Akisqnuk) met to discuss how farmers and First Nations could collaborate on restoration projects. The goal of this partnership is to restore the region's creeks and rivers to help recover endangered fish species and prepare for the return of salmon. As they wind their way from mountaintop to the Columbia River valley bottom, many of these ecologically important waterways pass through farmland as well as other lands managed by First Nations.

Farmland Advantage is proud to support a project in partnership with the region's First Nations communities. By participating in this project, Farmland Advantage, the Ktunaxa Nation (Akisqnuk) and the Shuswap Indian Band are working towards the realization of a dream: creating healthy ecosystems for the return of salmon to the Columbia Valley. 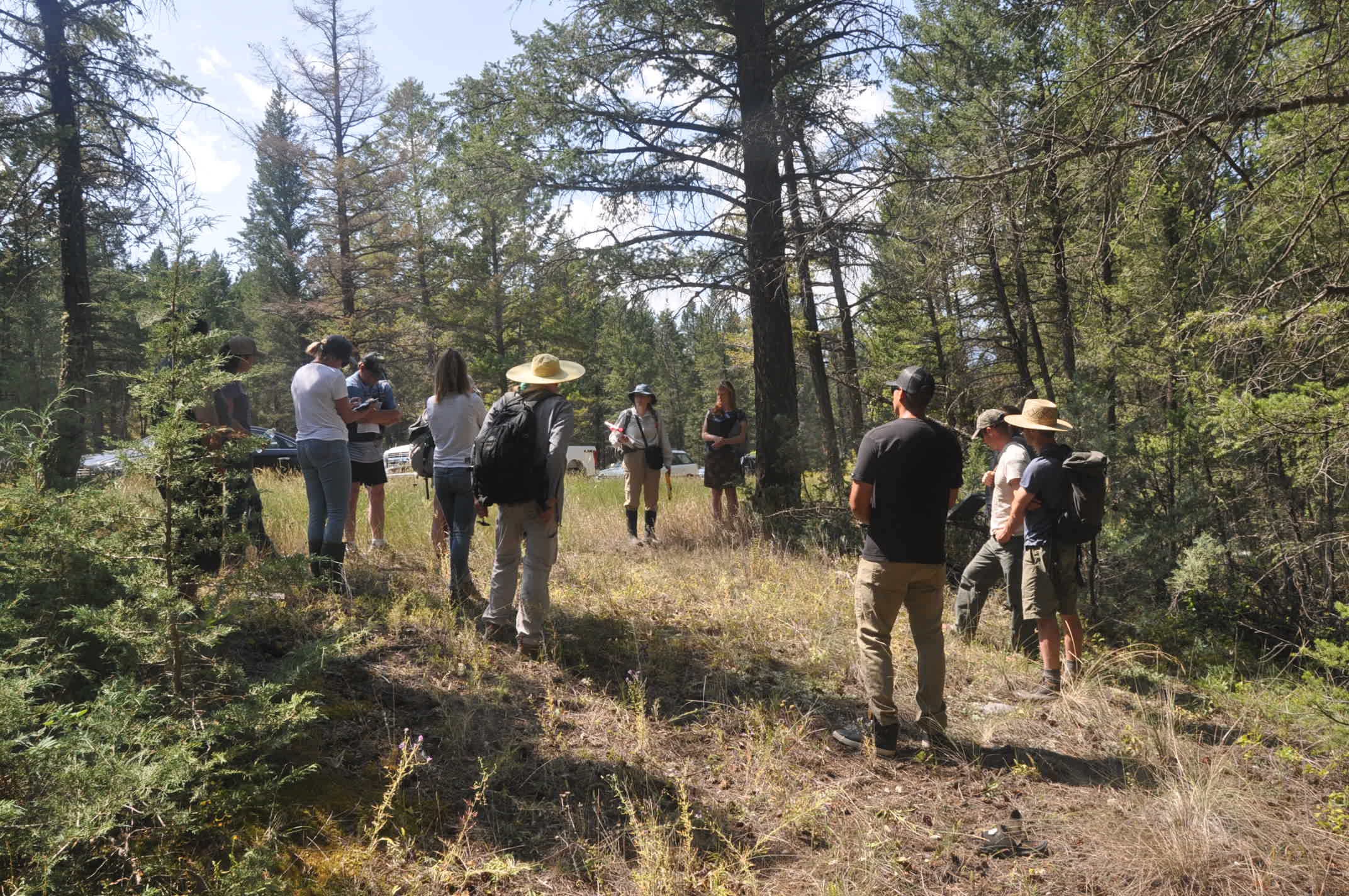 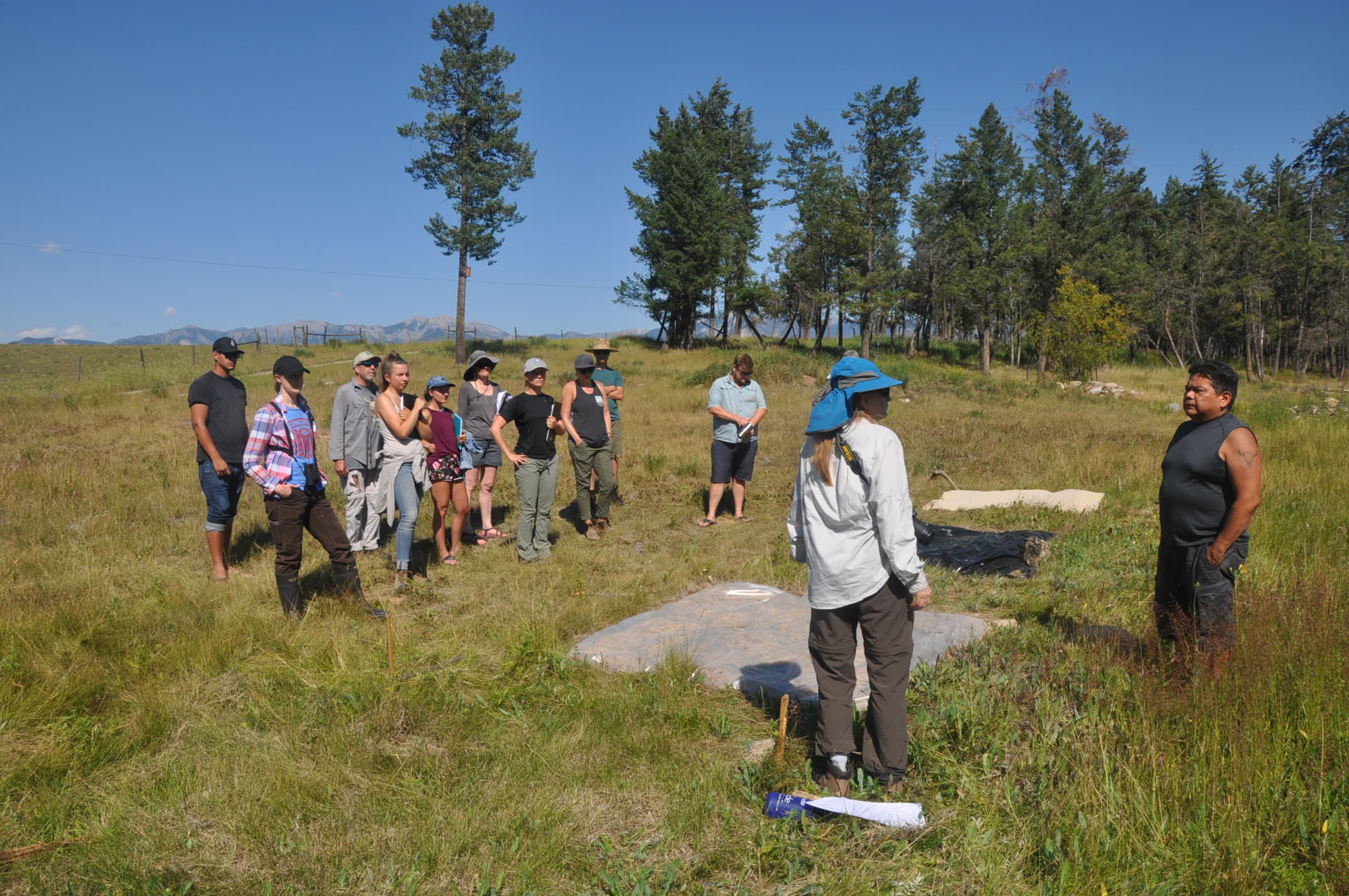 In-the-field training to support the Return of Salmon